As an executive of maritime transport, Ludovic created in August 2018 the consulting company ALWENA Shipping which he then developed to achieve what it is today. He currently also manages the company AYRO, which designs and manufactures propulsion wings for commercial vessels, as well as the French shipowner Knutsen LNG France, a subsidiary of the eponymous Norwegian group.

Previously, Ludovic spent most of his career at CMA CGM, which he joined in 1997 as Director of New Buildings. While the company has grown very rapidly, Ludovic developed his skills until his last position in 2013 as Vice President, Owned Fleet and Executive VP of CMA Ships (management of CMA CGM’s own vessels). During his collaboration at CMA CGM, Ludovic commissioned 140 new vessels for the group, participated in financings for about $ 3 billion with Chinese leasing companies. At the time of his departure from CMA Ships, Ludovic managed 187 ships, with a pool of 8,500 seafarers and 450 short staff. During 2018 summer, he decided to take on new challenges and created ALWENA Shipping to provide manufacturers, shipping companies and technical offices with his experience in ship management, fleet optimization, new ship projects and brokerage. 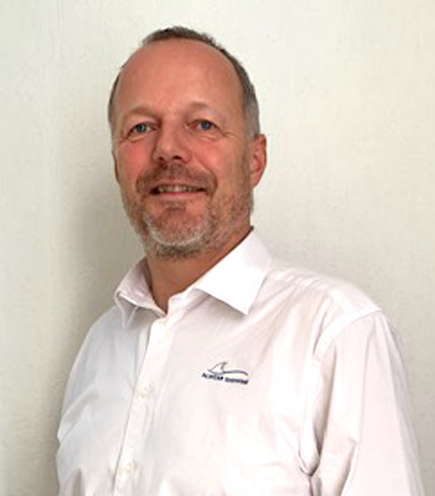