Engineer and naval architect, Thibault joined in 2016 the company Perenco, an independent Anglo-French oil and gas company. He first worked for two years in Cameroon as an Offshore Field Engineer. Responsible for the oil and gas production of the Rio del Rey West field, he was in charge of coordinating all operations on the site.  For his final year in Cameroon, he held the position of Onshore Operation Engineer at Perenco’s new onshore gas processing site.

He was then called to the Paris office as Marine & Offshore Project Manager, working on the conversion of a mobile offshore drilling platform and the conversion of a vessel into a FLNG. For this last project, he supervised the design of the hull part and the marine equipment during a Basic Engineering process.

He decided to give a new turn to his career in 2021 by joining the ALWENA Shipping team and thus took up the challenge of working on various and varied subjects related to the maritime world. 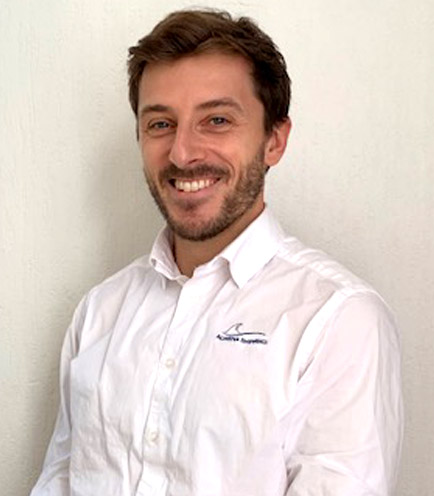